We Listen, We Help

Arm of Hope Foundation is a non profit organization in Port Harcourt Nigeria, formerly established as an independent charity organization and was later incorporated in 2010 as an NGO in order to meet the growing needs of vulnerable people on a wider scale.

Over the years, the Arm of Hope Foundation has contributed tremendously to the educational system of the society by giving scholarships to over 1,500 orphans and indigent students’ across the country from Nursery to University levels. We have also built a Primary School in Dogo- Nahawa Community in Jos, Plateau State, where all the children of the victims of the Boko Haram crisis are under scholarship and teachers’ salaries paid to date. The scholarship gesture was also extended to Community Secondary School, Amuzi in Obowo LGA Imo State. Some of the beneficiaries have graduated from the University.


The Arm of Hope Foundation has also constructed and commissioned 19 Potable Water Borehole Projects in different communities such as Kodayi, Dep, Gwashash, Dogonahawa, Etche, Rumuola, Rumuokuta, Rumuomoi, Nkpolu, Rumuorosi Obowo, and Etche LGA, to mention but a few.
We continue to strive to expand our impacts and offerings to poor and disadvantaged individuals and communities irrespective of their ethnic affiliations.

Our mission is to relentlessly provide intervention, aid and resources enabling individuals live a better life.

To become a beacon of hope to vulnerable persons without discrimination of any sort. 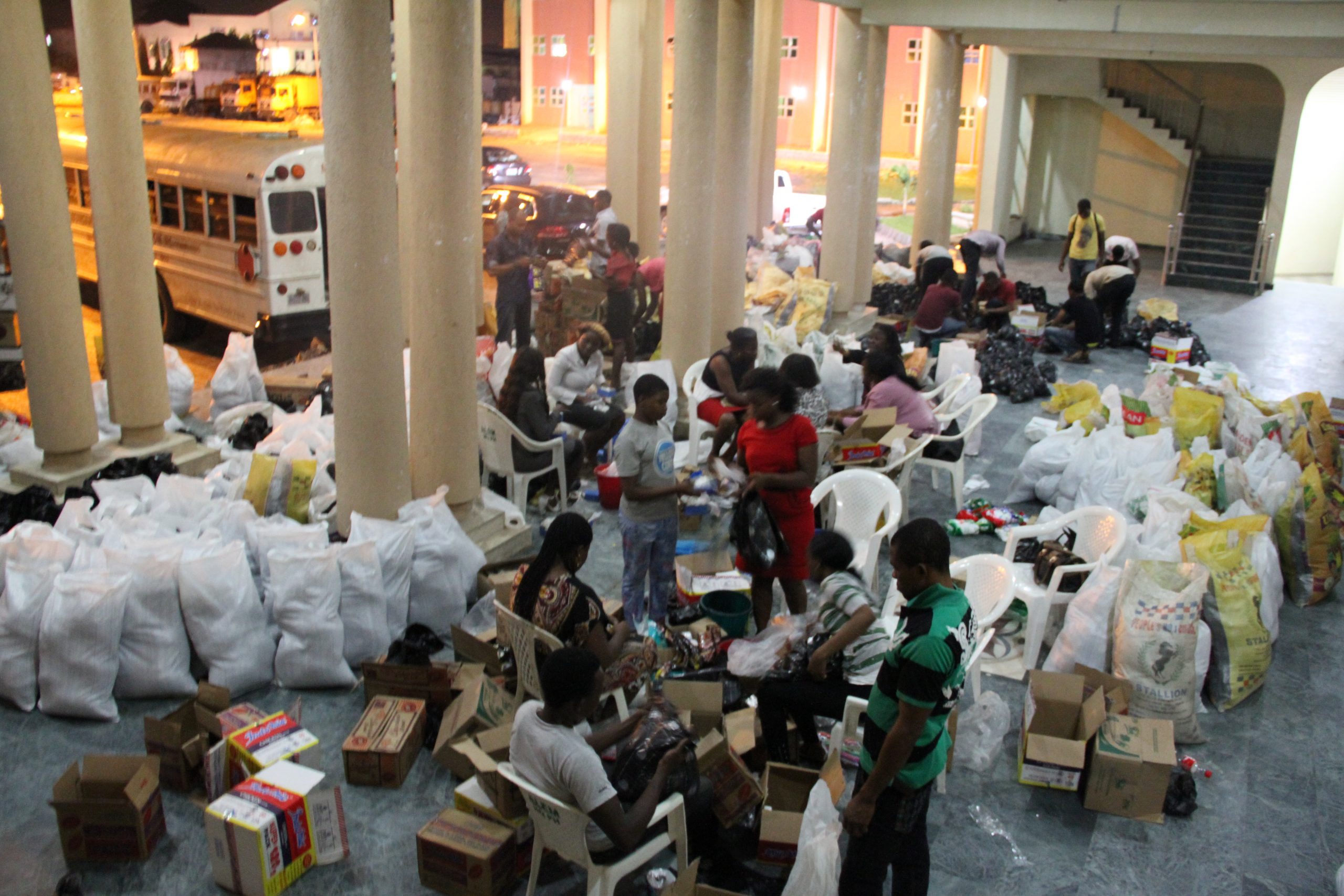 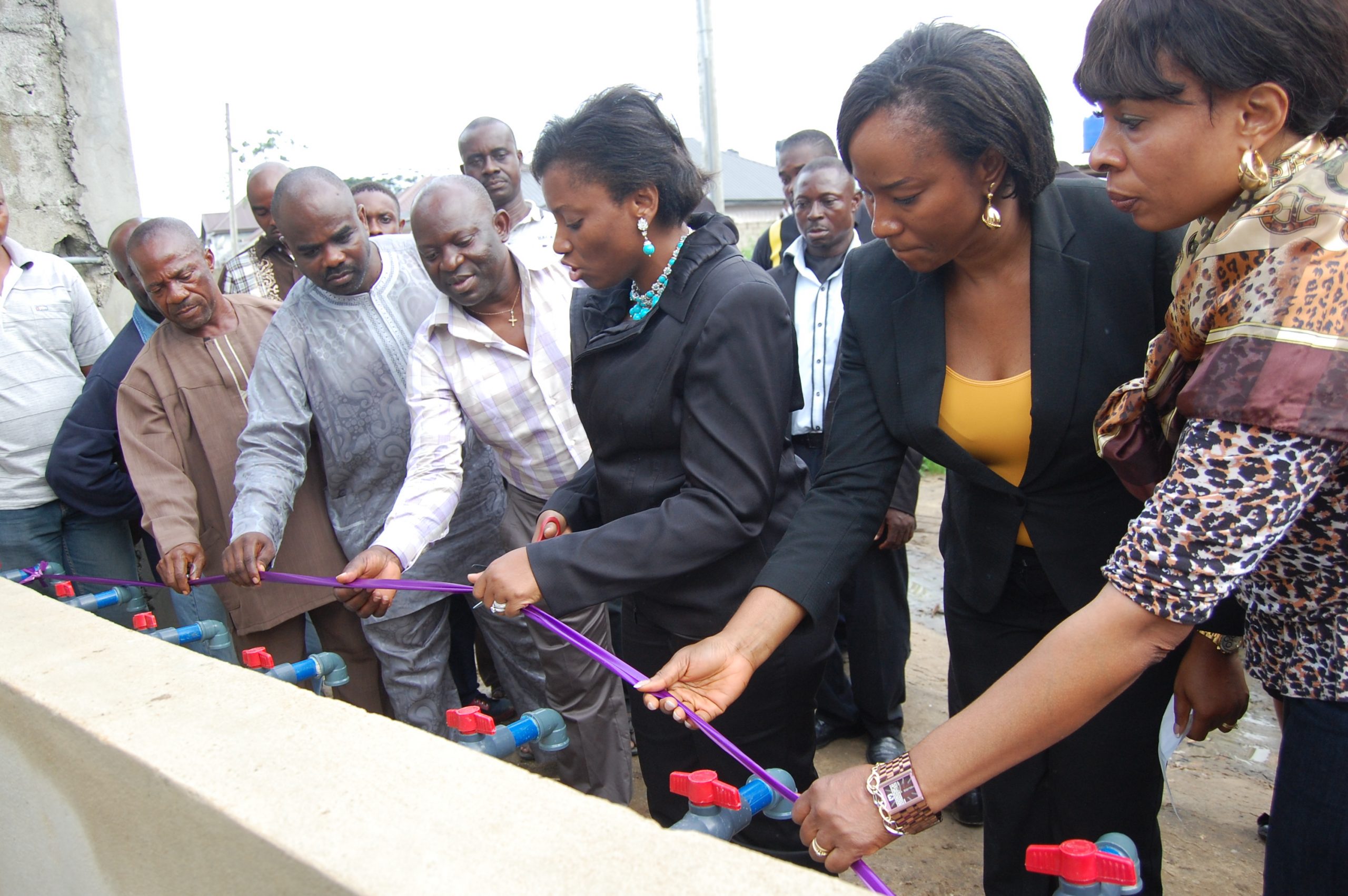 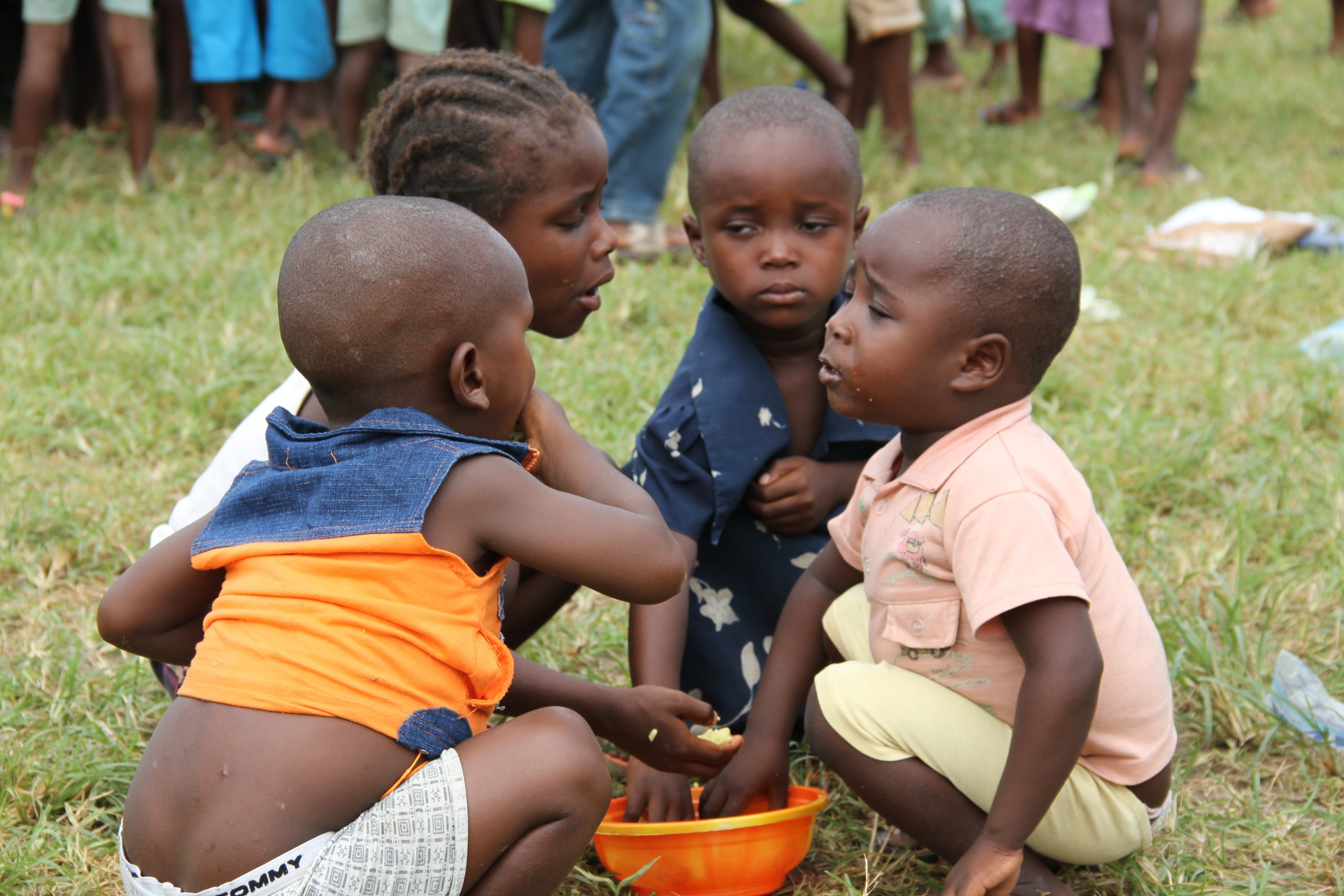 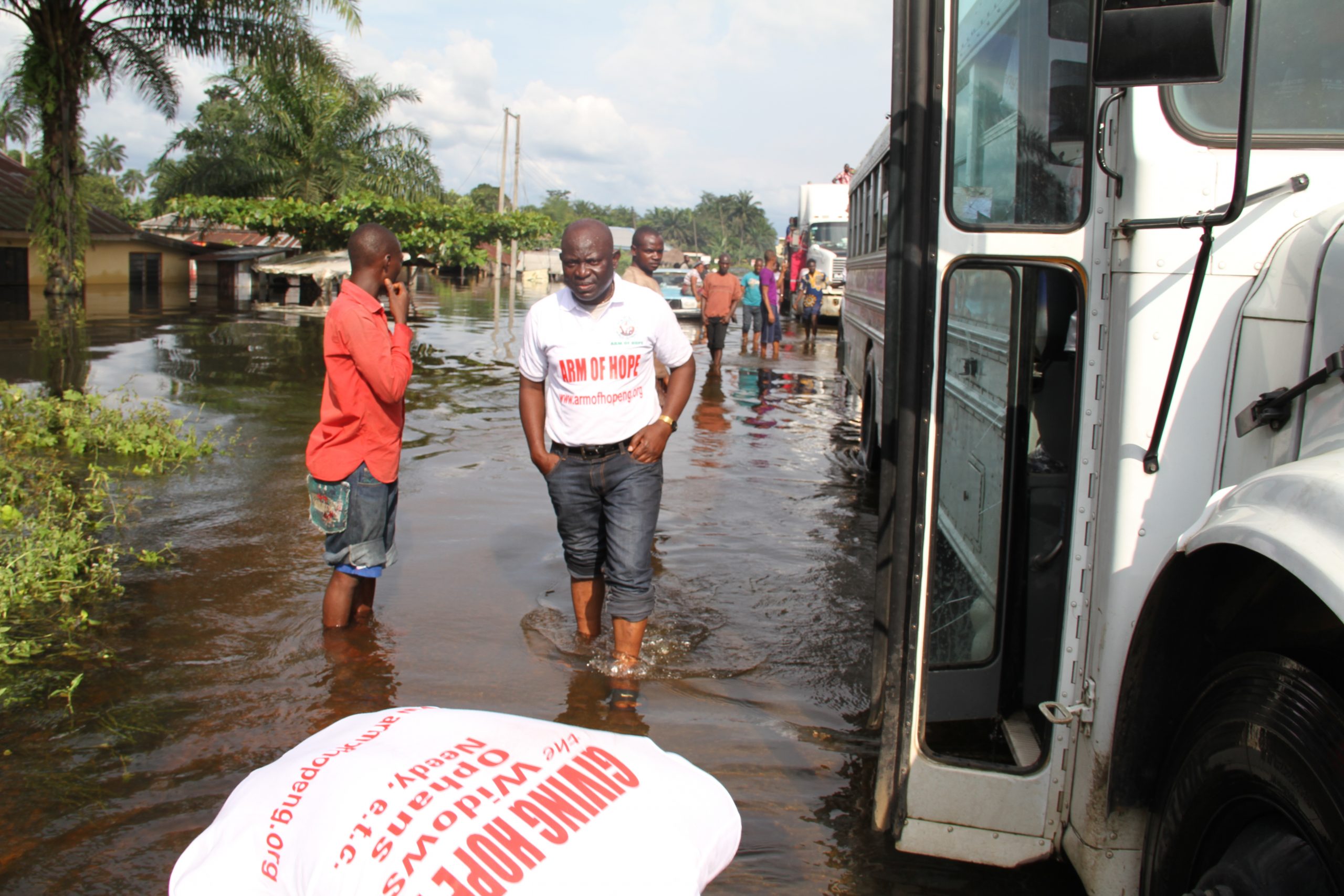 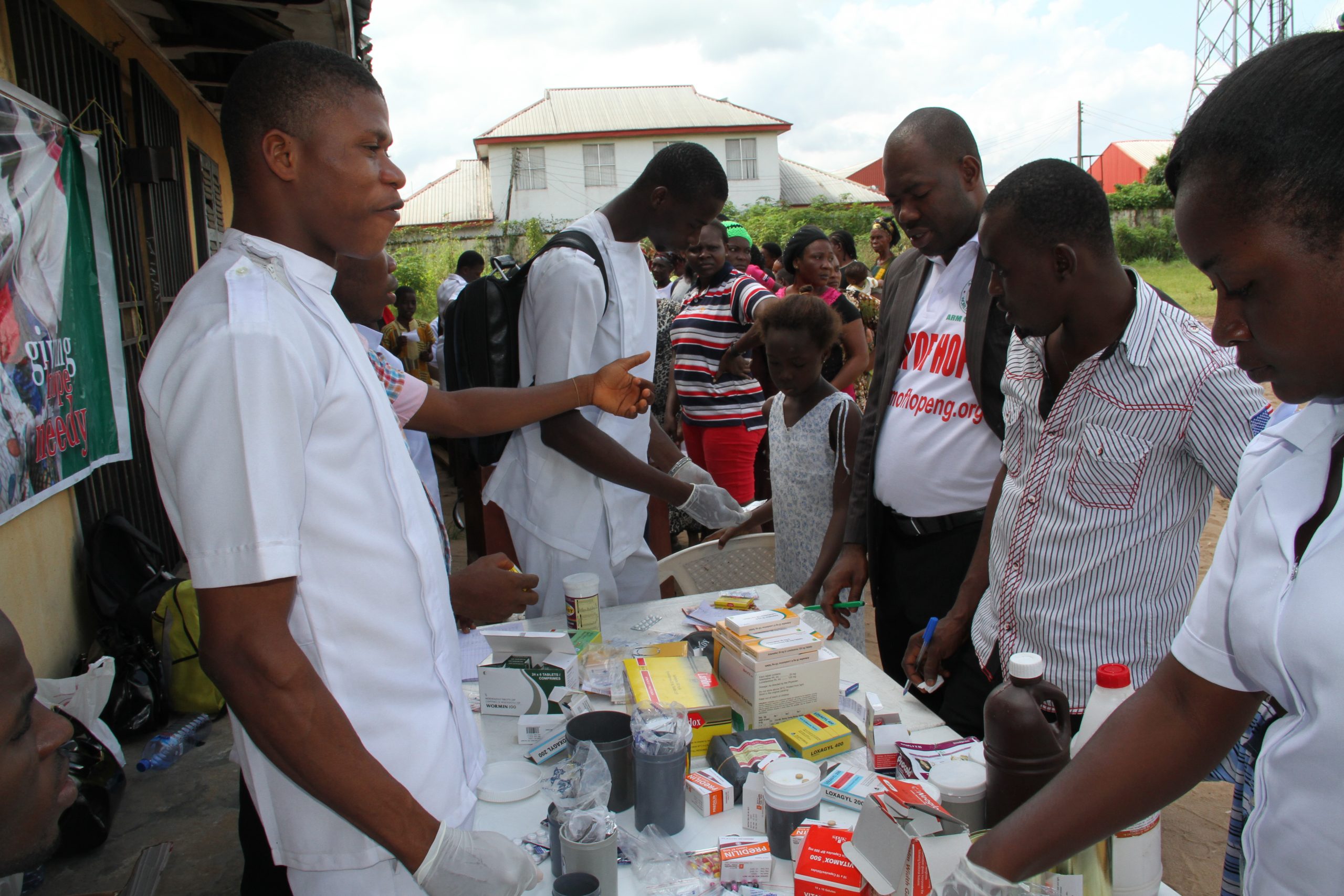 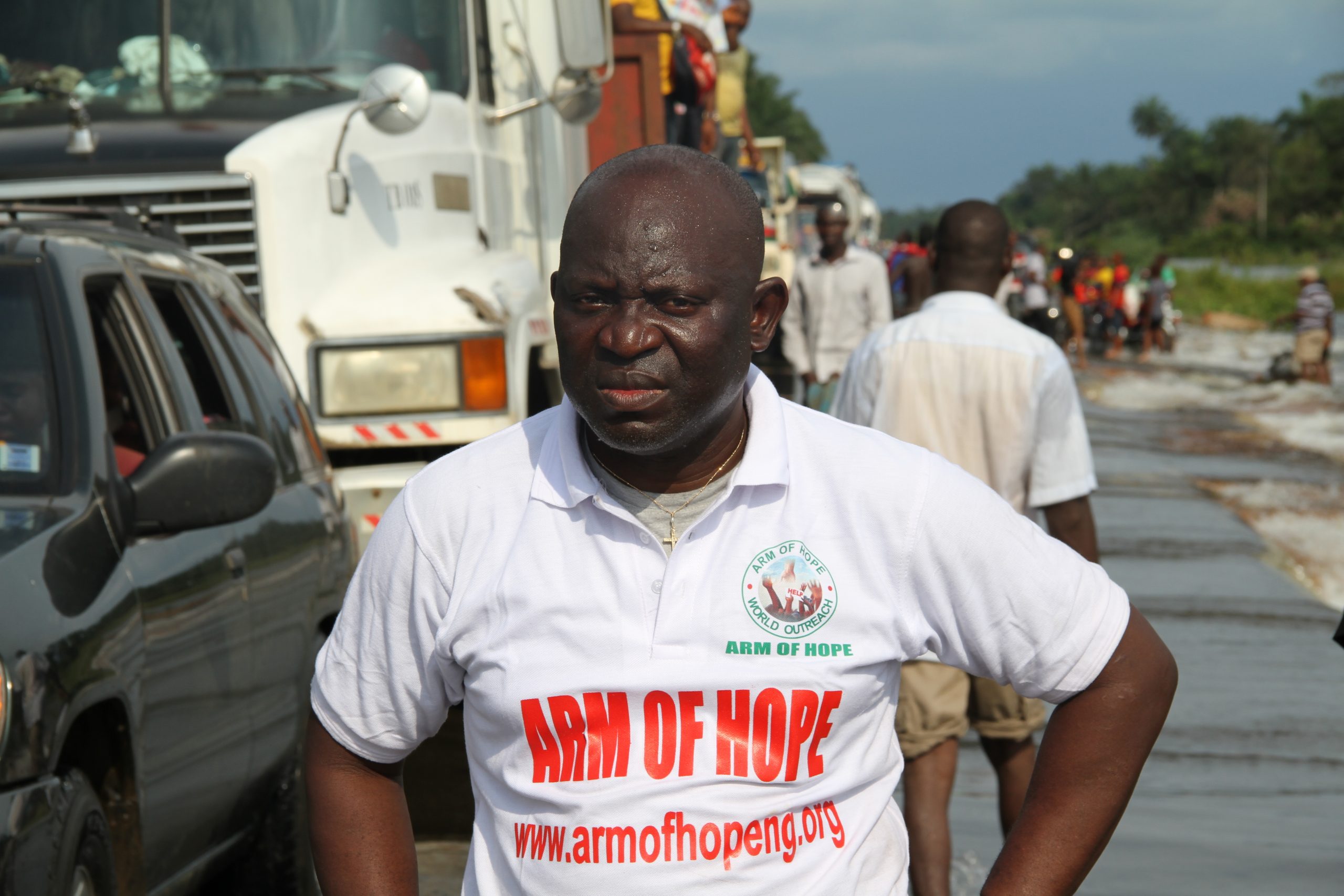 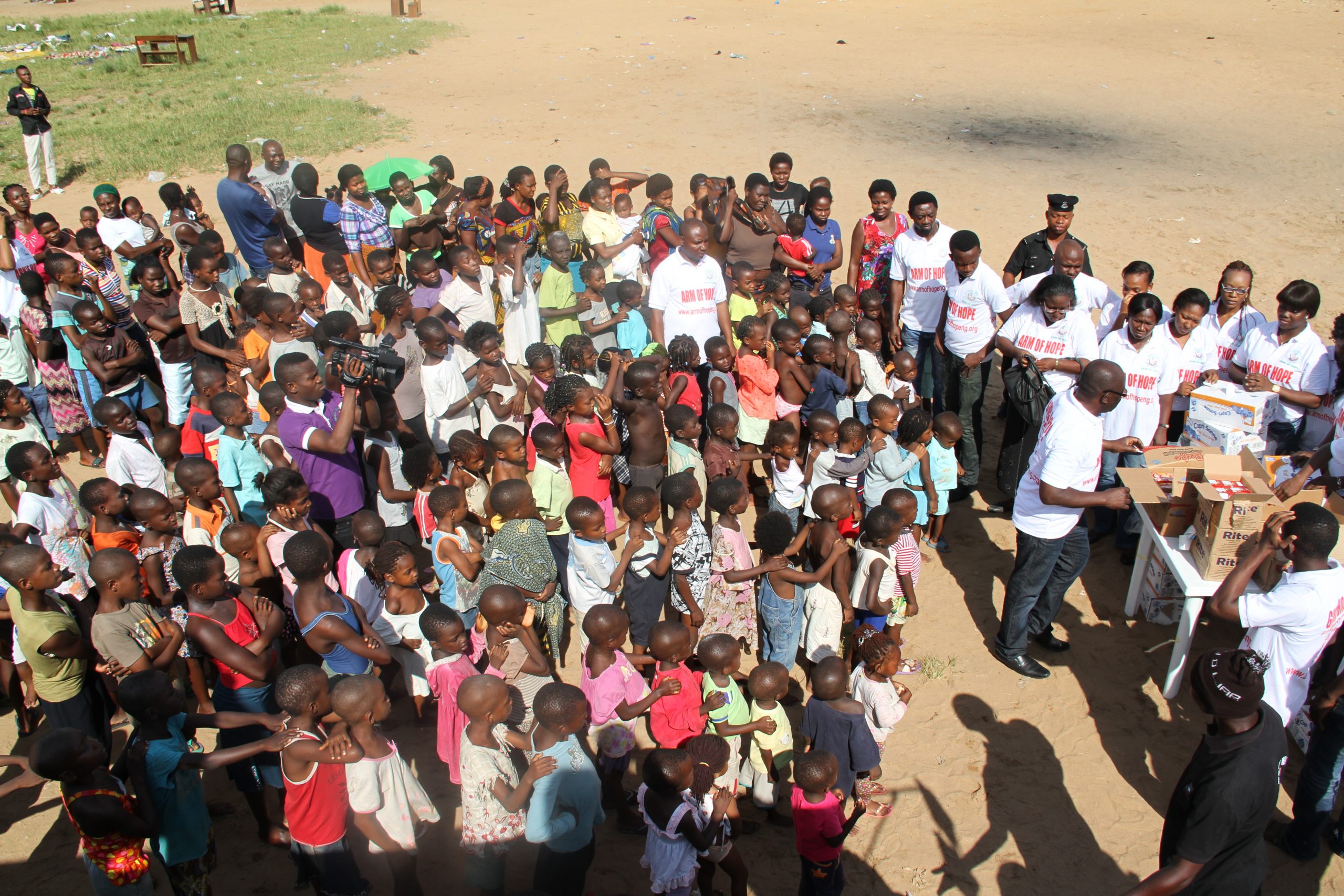 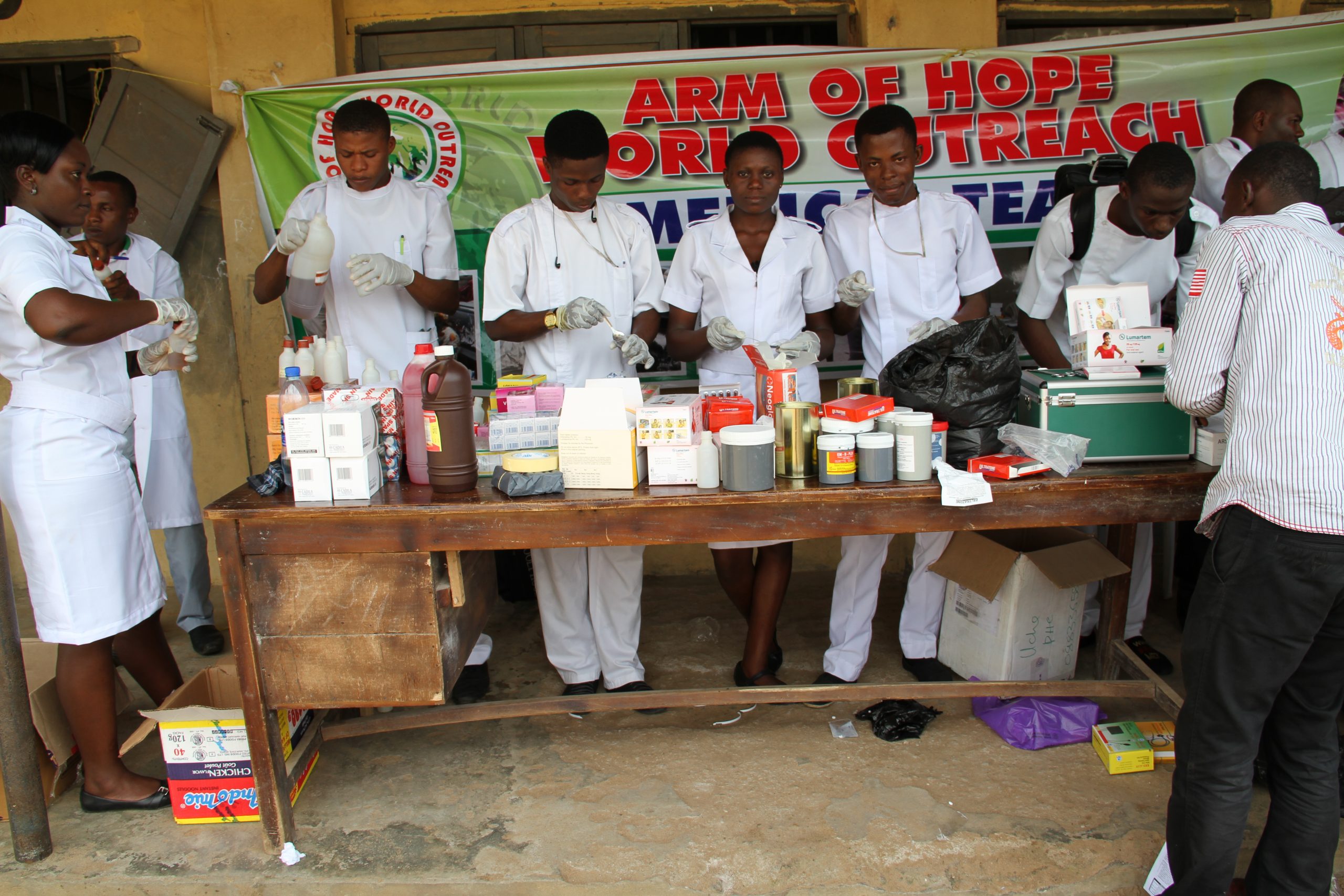 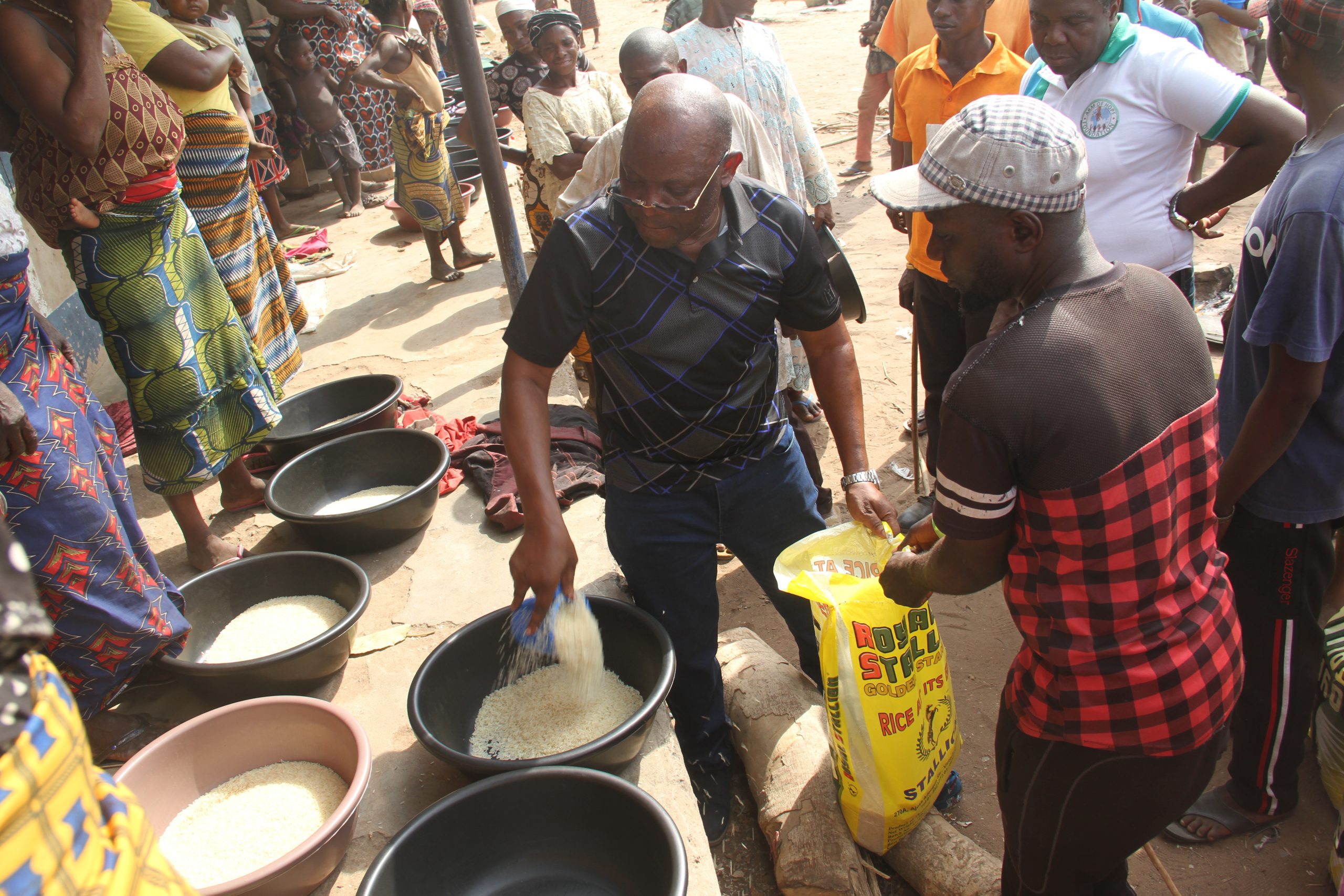 Get updates about Events, Projects, and Volunteer work