The story of Daniel

In the early hours of 7th March 2010, the community was invaded by hundreds of armed Islamic herdsmen now known as Boko Haram in a horrific massacre.

Arm of Hope Foundation (AHF) visited Dogo Nahawa after the crisis to empathize and reach out to the entire community and surviving victims. During that visit, the President of AHF met all those who had become widows, fatherless, motherless, orphans, and maimed.

One of such is the case of Daniel Chuwang. Daniel is a victim of the crisis. His father Mr. Daniel Dick chuwang was brutally hacked, murdered, and burnt in his presence, while he was violently attacked with machetes and sticks until he collapsed and was presumed to be dead.  He bled until he passed out into a coma. 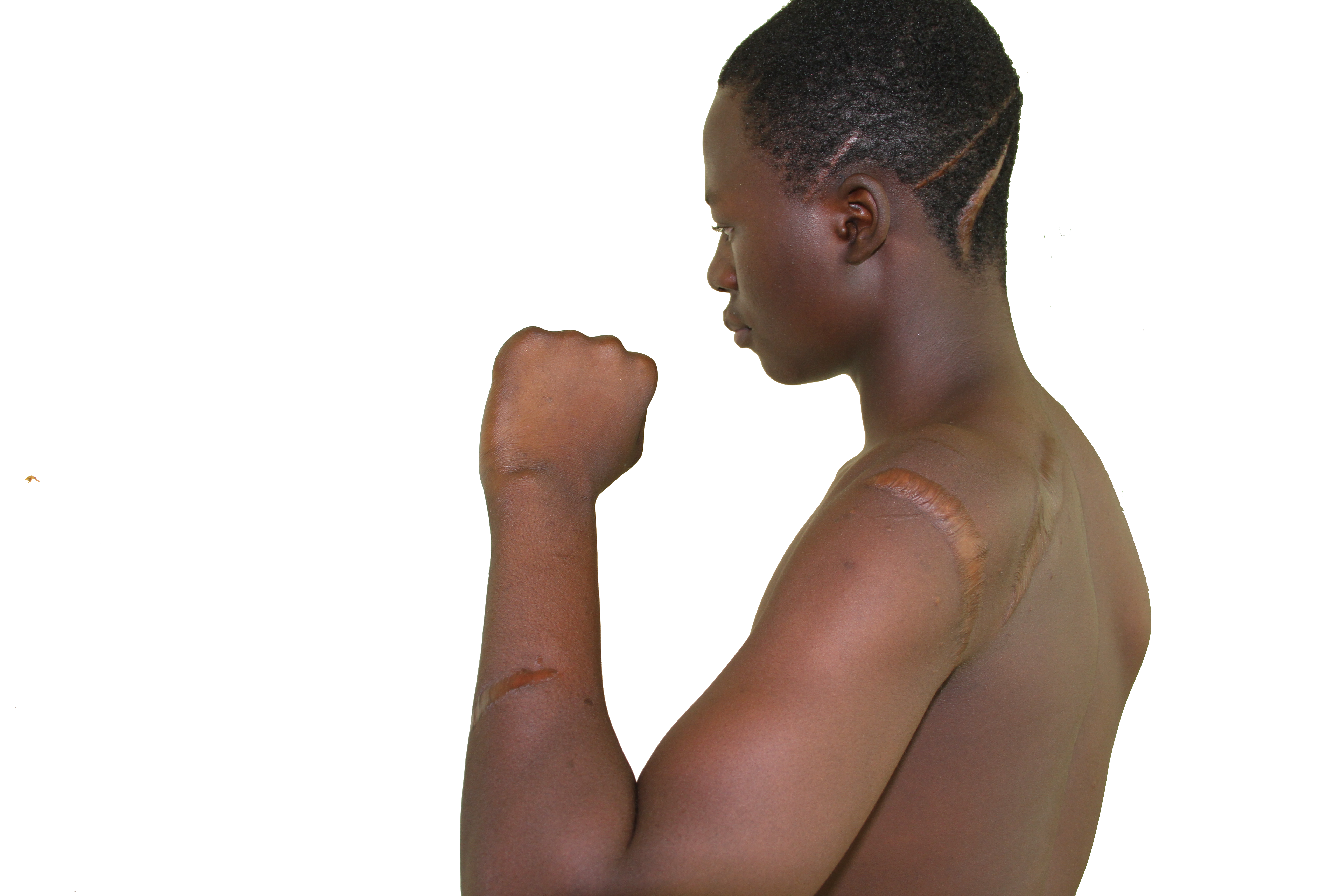 The President AHF during the visit to the community heard about Daniels’s predicament. The president met the little boy in a pitiable medical situation; as he was experiencing constant seizures and collapsed frequently having gone through the trauma of watching his father brutally murdered in his presence. The president immediately relocated Daniel to Rivers State for better medical treatment in order to save his life. 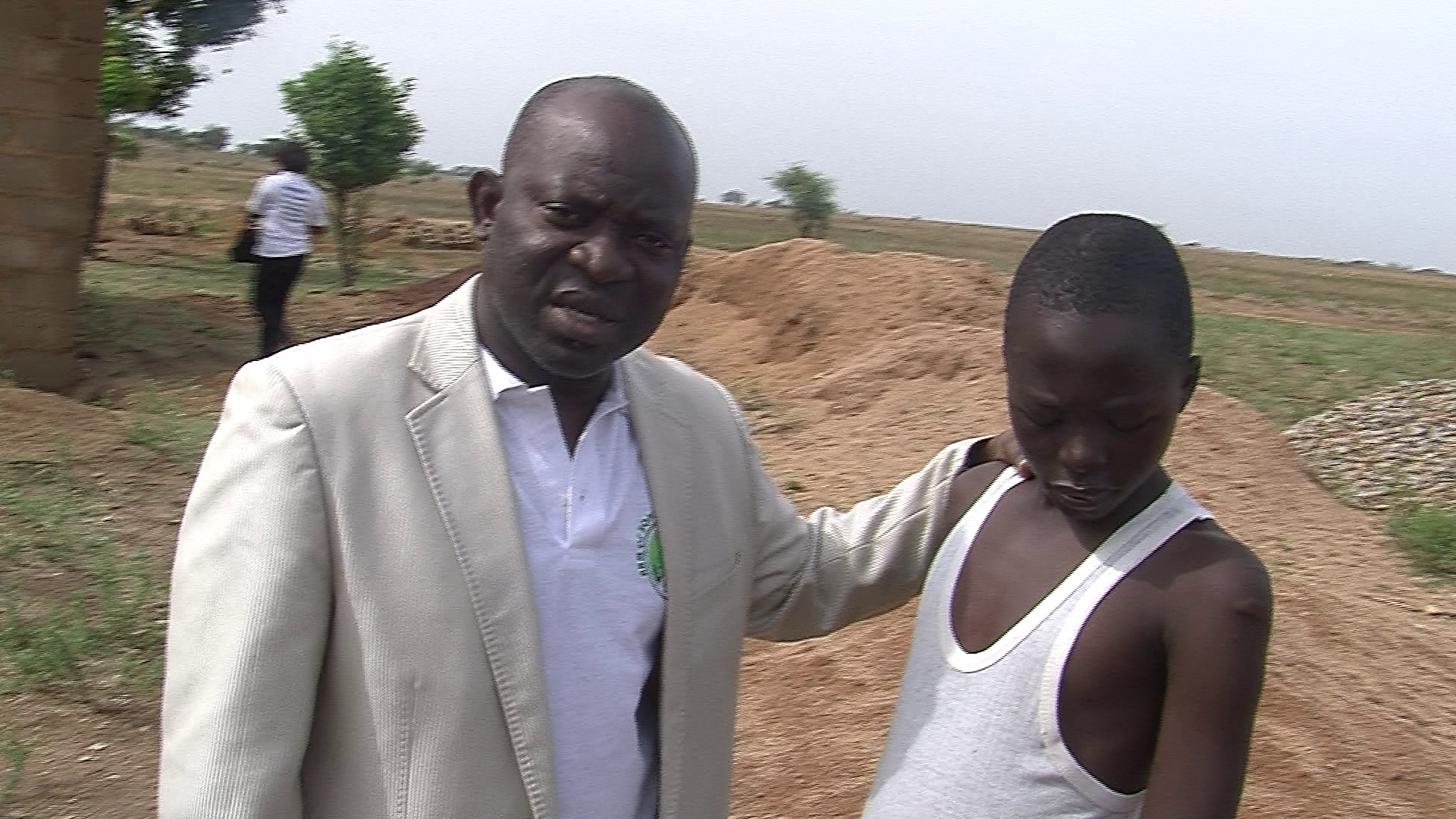 Daniel lives with the president of AHF and was enrolled as a student of Nazareth schools, Port-Harcourt under the education and scholarship intervention of AHF. Thanks to AHF, Daniel has made full recovery, mentally and physically as the fatherly love showered on him by the president has filled the vacuum of his father’s demise. His widowed mother Mrs. Kumbo Christy Chuwang is a beneficiary of the AHF widow’s intervention scheme. 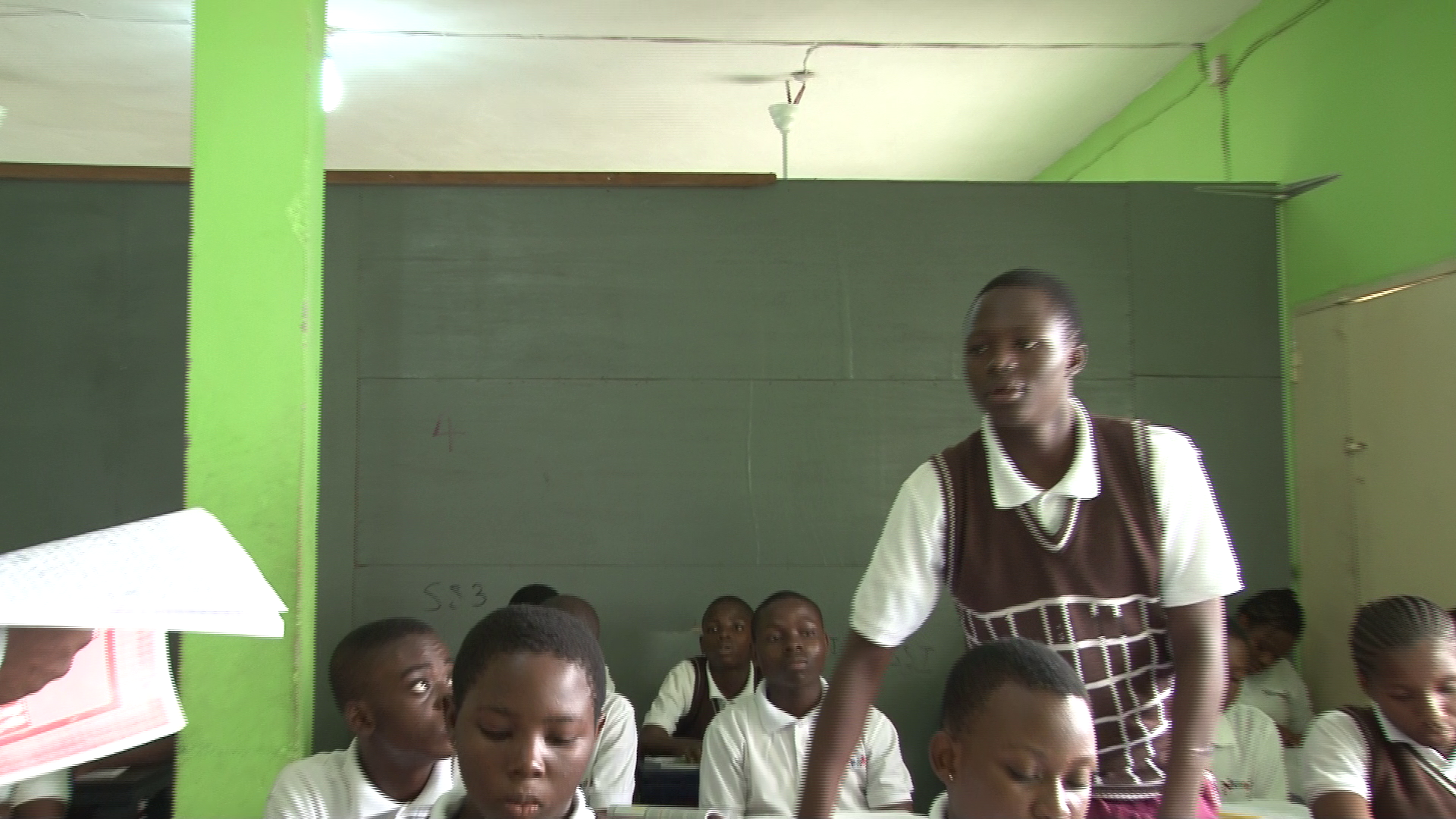 The Arm of Hope Foundation has since the incident, taken full responsibility for his education and upkeep. 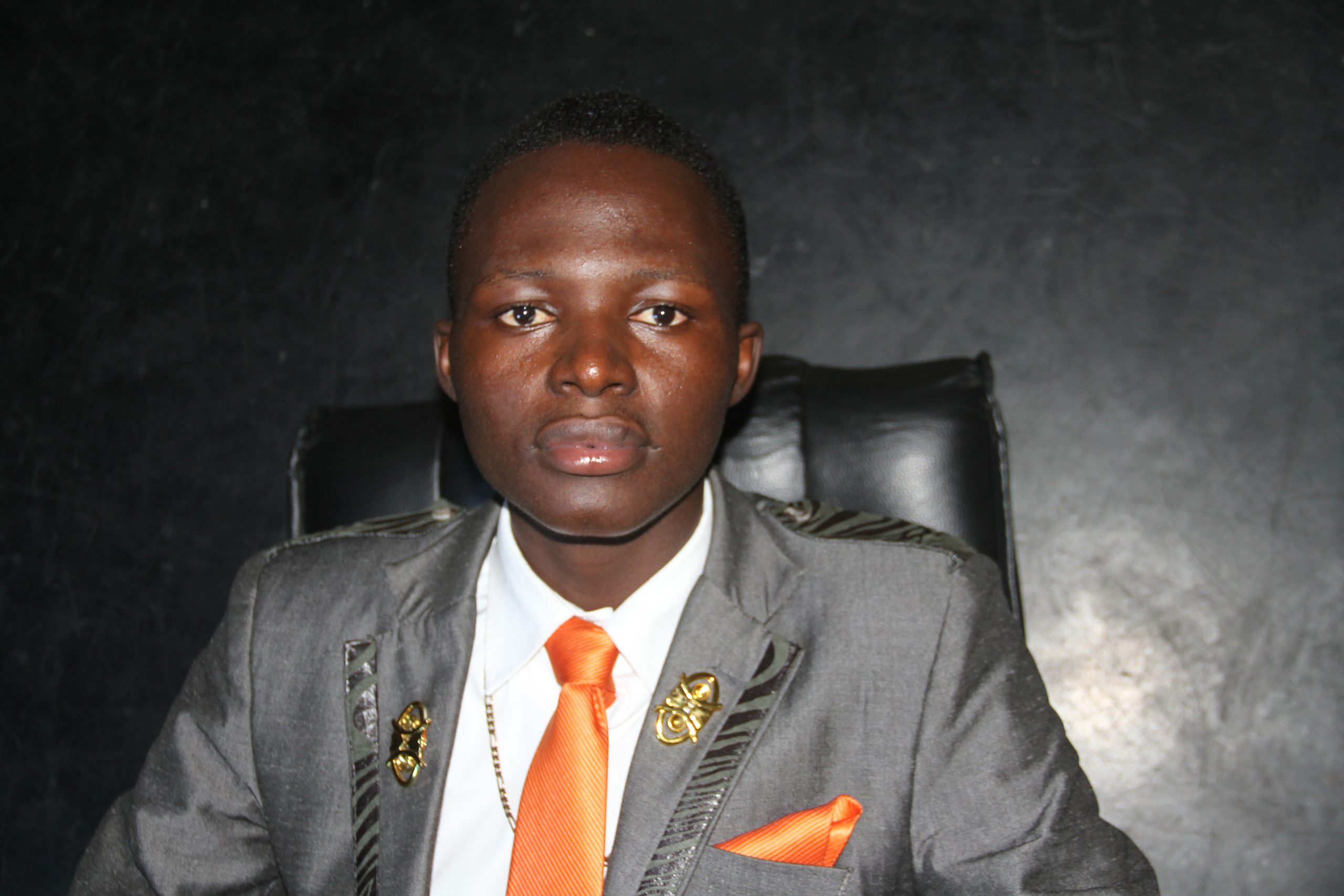 Presently, Daniel got admitted to Abia State University where he would be studying Business Education. 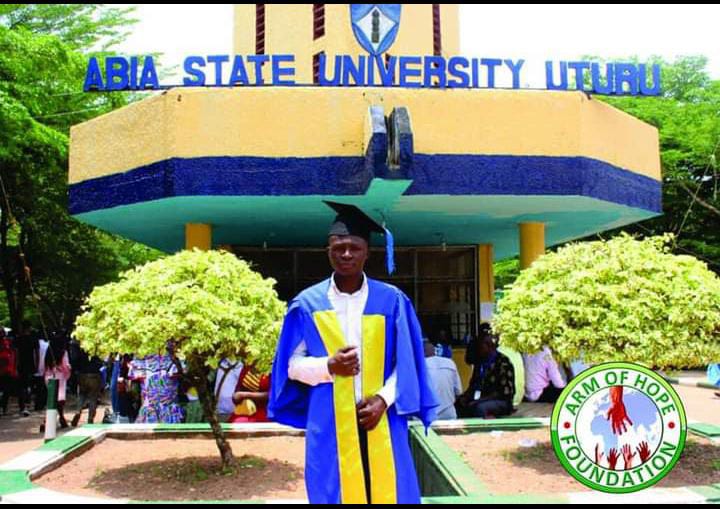 There are so many young people in our scholarship scheme with stories similar to that of Daniel, if we all join hands we can change lives and destinies forever.

We need your support to keep Daniel and other beneficiaries in school.

We believe in empowering generations through Education and we cannot do it alone.

Join AHF today as they save lives and dreams by partnering with the NGO.

Jul 20, 2019Leave a Comment on The story of DanielEducation, Medical
Tags Education