Keeping out of school children off the streets 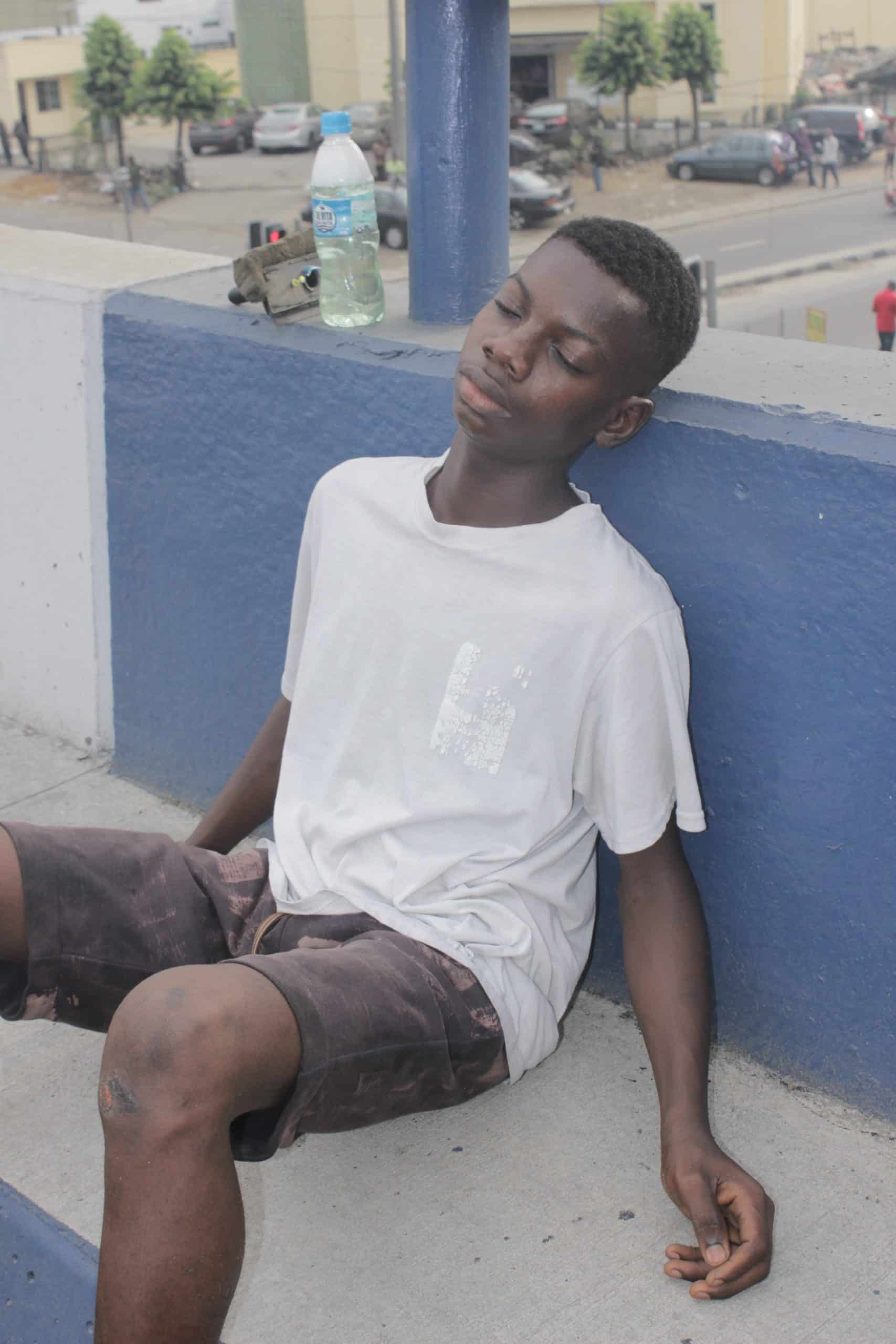 Victor Goodness hails from Akwa Ibom, he’s 16 years old, the third child out of 4 kids, he’s an orphan who lost his parents at a tender age and had to live with aunty growing up. Life became tough living with his Aunty who’s a single mum with her own kids.

Victor had to leave his Aunty’s place to be at an Orphanage home, according to him he couldn’t stay for long as he and the other kids were battling with several nightmares which led to their escape from the Orphanage homes.

Victor left the Orphanage to start living on the bridge, he lived on different bridges in Port Harcourt for three years until the Arm of Hope Foundation met him and listen to his story, and gave him accommodation alongside other kids sleeping on the bridge 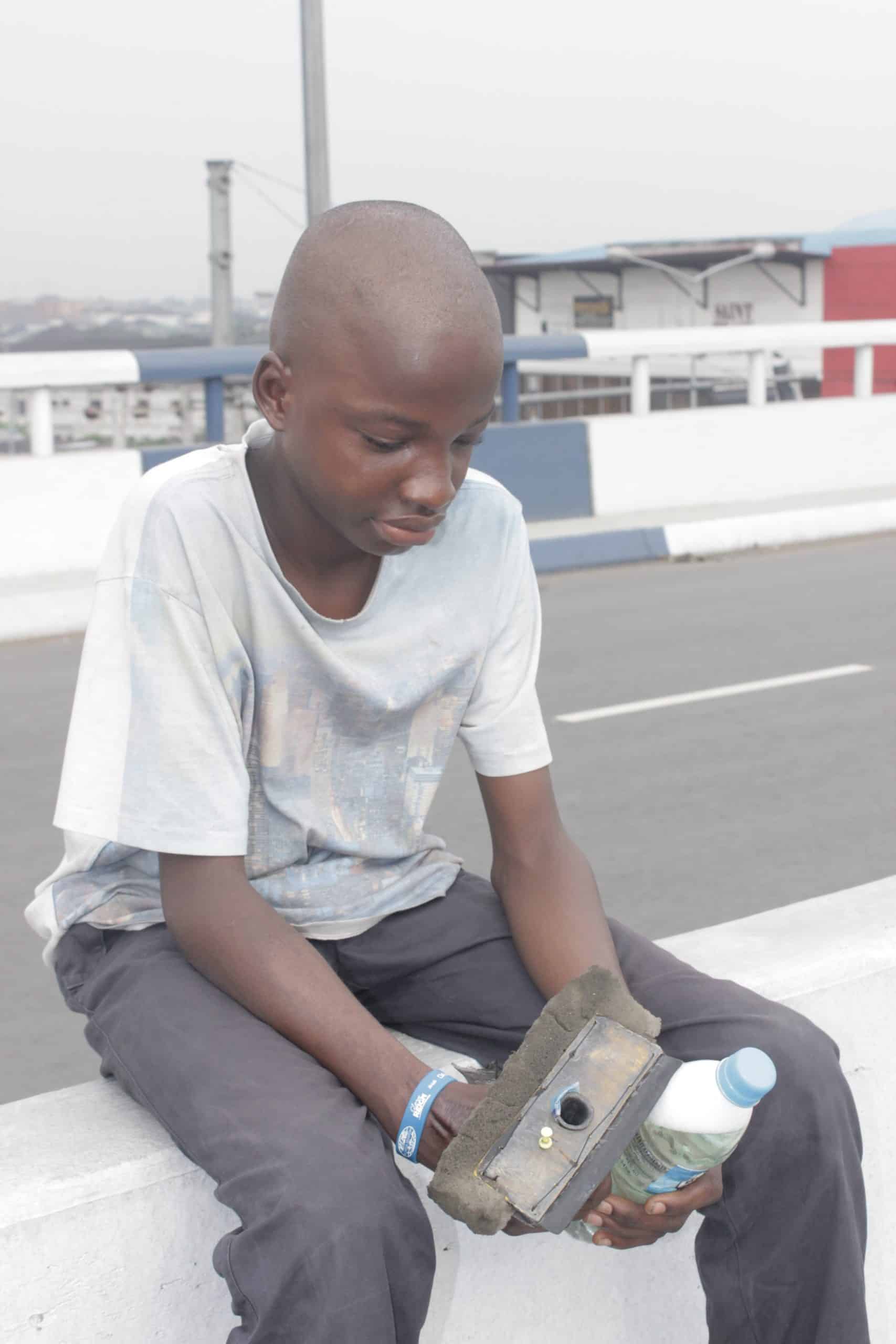 Victor Kalu hails from Abia state, he’s the only child of his parents, he’s 14 years old, he lost his mum at the age of seven.

His father remarried and had other children, thereby abandoning Victor was imminent.

This made Victor leave the house to start living under a bridge to fend for himself as a wiper during traffic.

The arm of Hope Foundation met him in the course of cleaning vehicles in traffic where he narrated his story.

Victor was given a roof over his head and enrolled in a private school to start his education in Jss1. 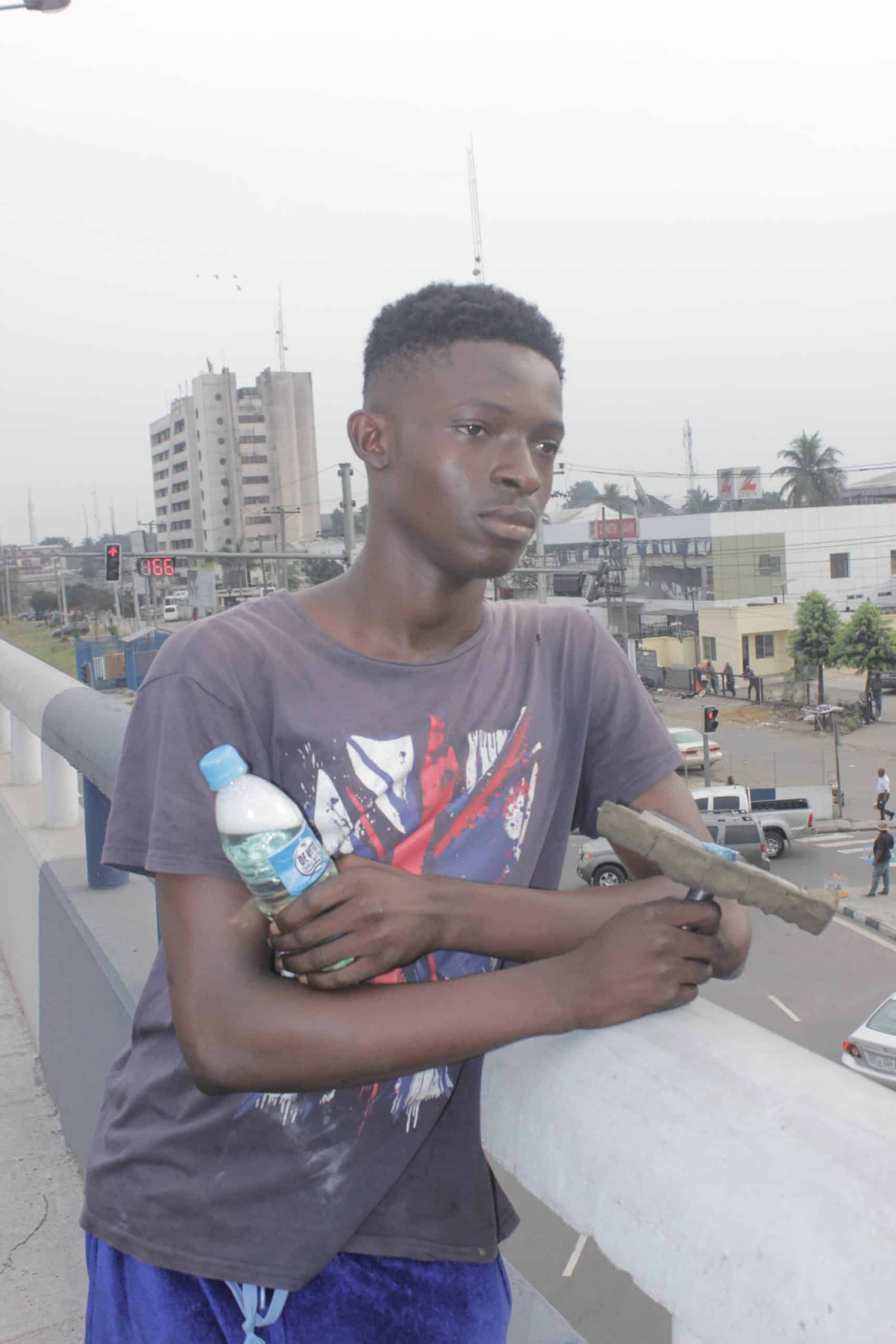 Victor Abana hails from Imo state, he’s the only child of his parents, he lost his father at a tender age. The mother remarried and his stepdad said he couldn’t cater to Victor, this made Victor move out of the house to start living under the bridge where the Ahf foundation found him and took him in.

Victor is currently enrolled in a private school where he started from SS 1. 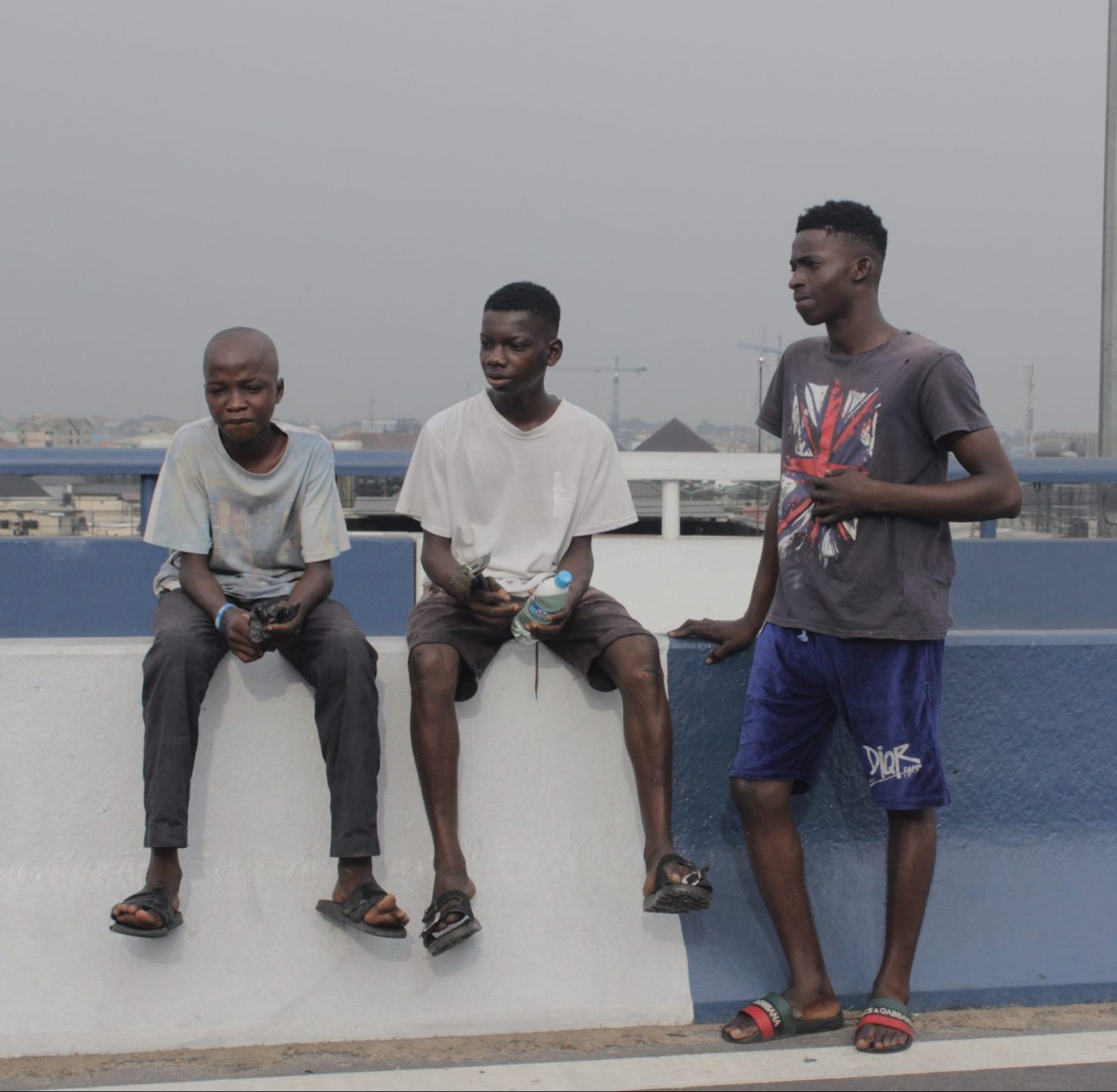 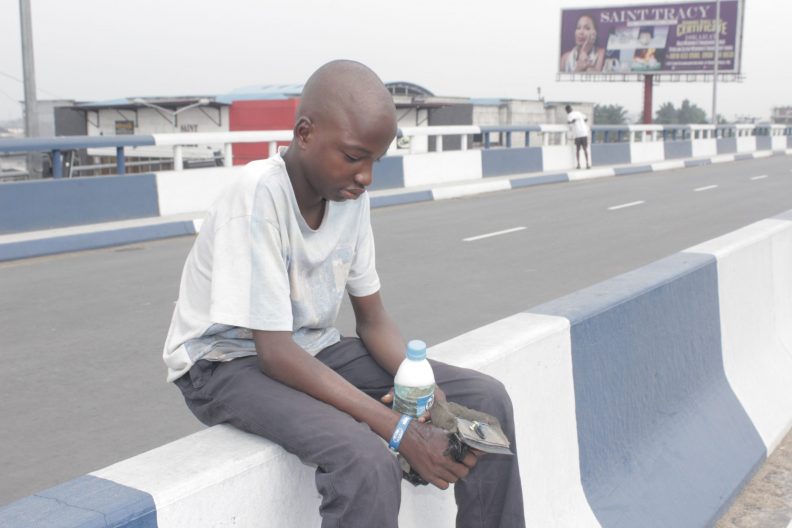 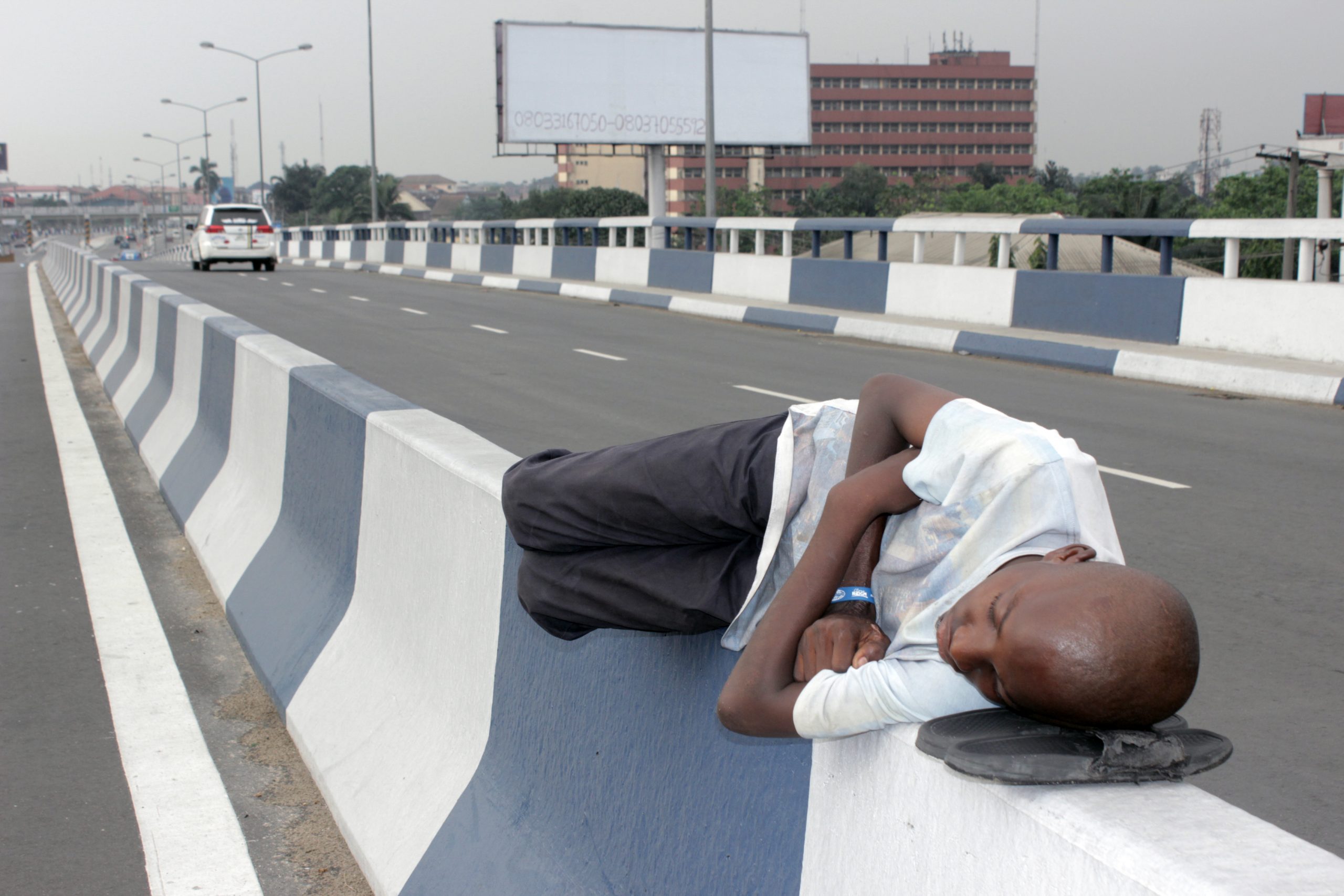 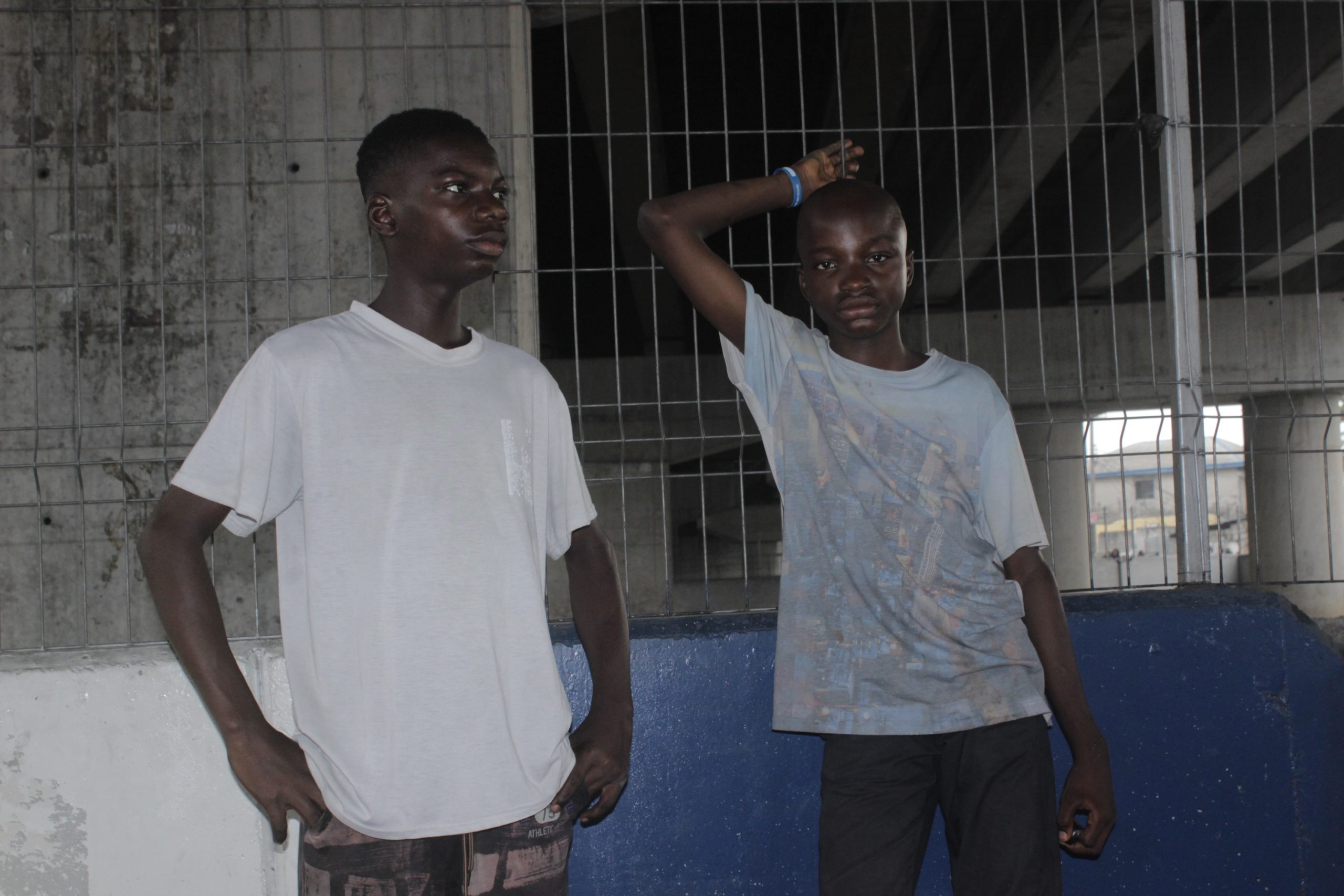 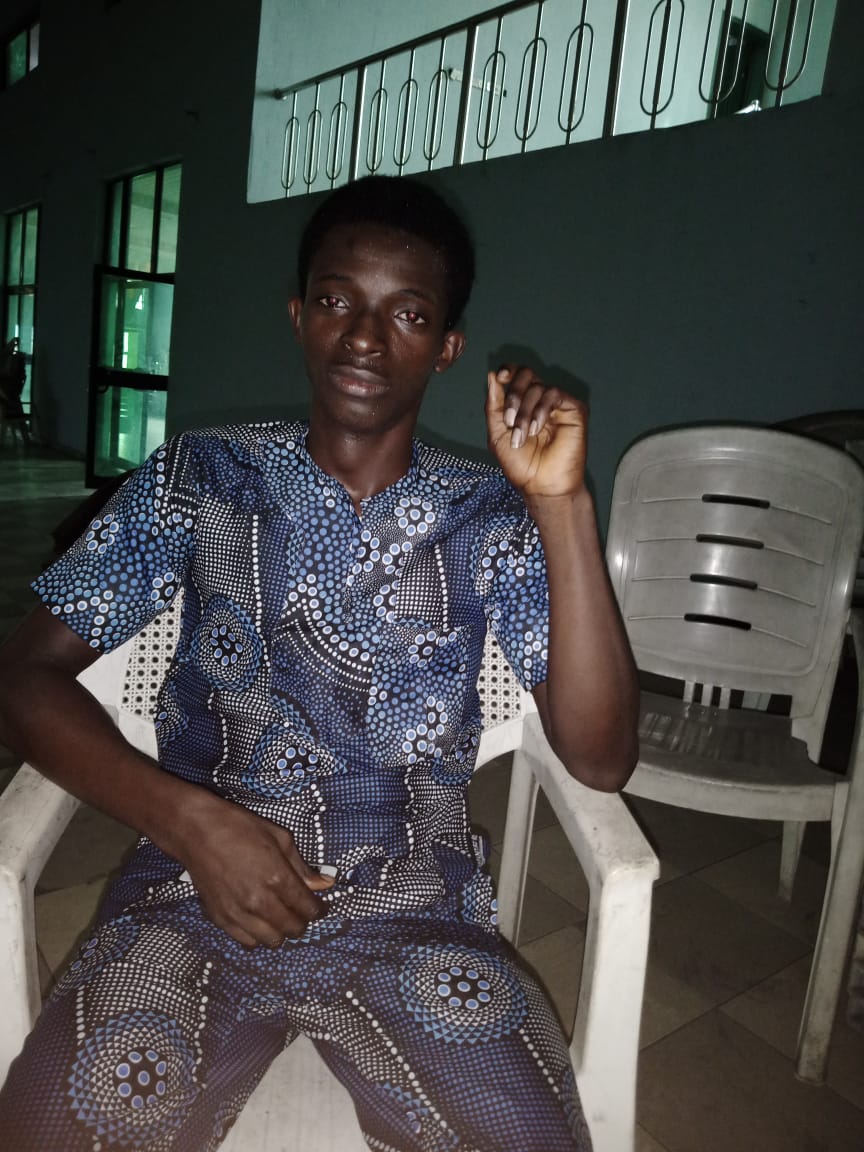 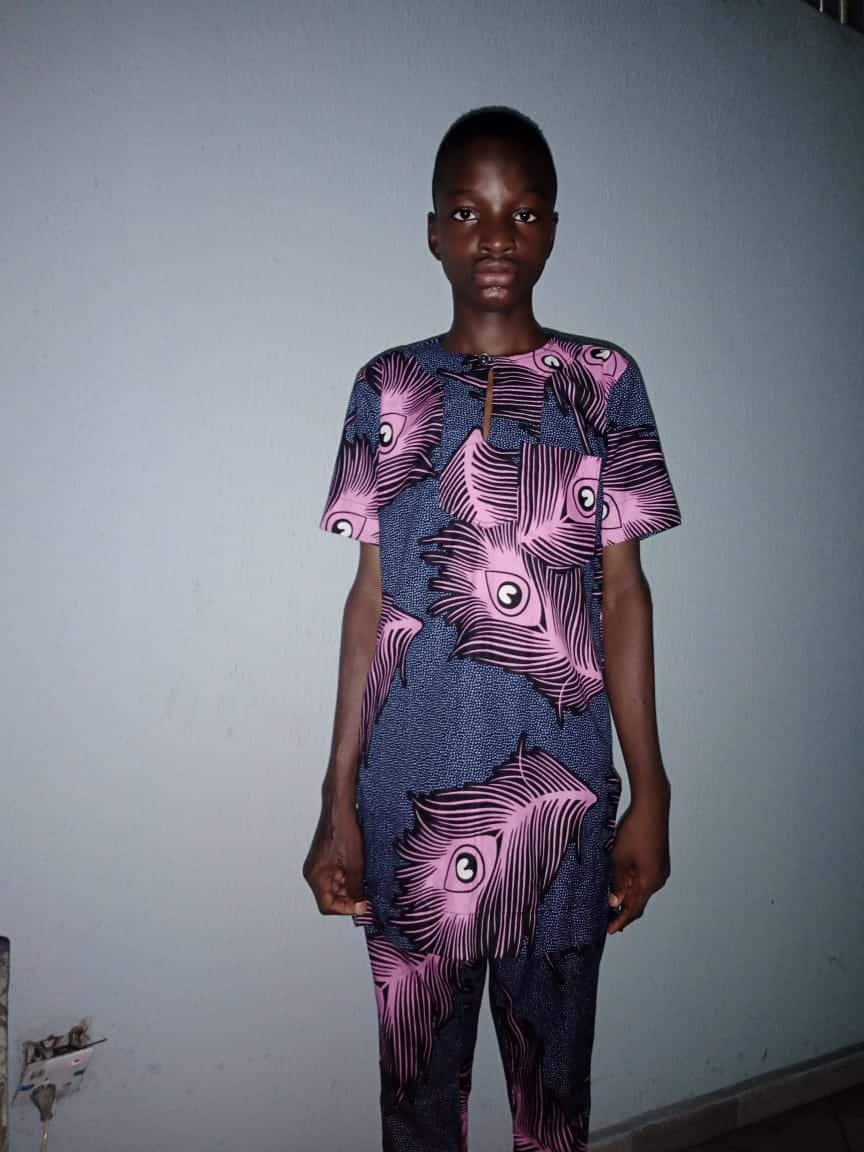 We believe there are other kids like these Victors living on the bridge, with your donations we can get them off the bridge and send them back to school

Jul 19, 2021Leave a Comment on Keeping out of school children off the streetsCommunity Development, Education