Etche is a Local Government Area (LGA) in Rivers State, Nigeria 7 kilometers from Port Harcourt. There are over 600,000 inhabitants in Etche (1999 records) thereby forming the fourth largest ethnic group in Rivers State, mostly engaged in agriculture.

There is however lack of clean and safe drinking water for the people.

Arm of Hope Foundation constructed and commissioned a water borehole in Ulakwo community, Etche LGA to provide clean and safe drinking water for the inhabitants. 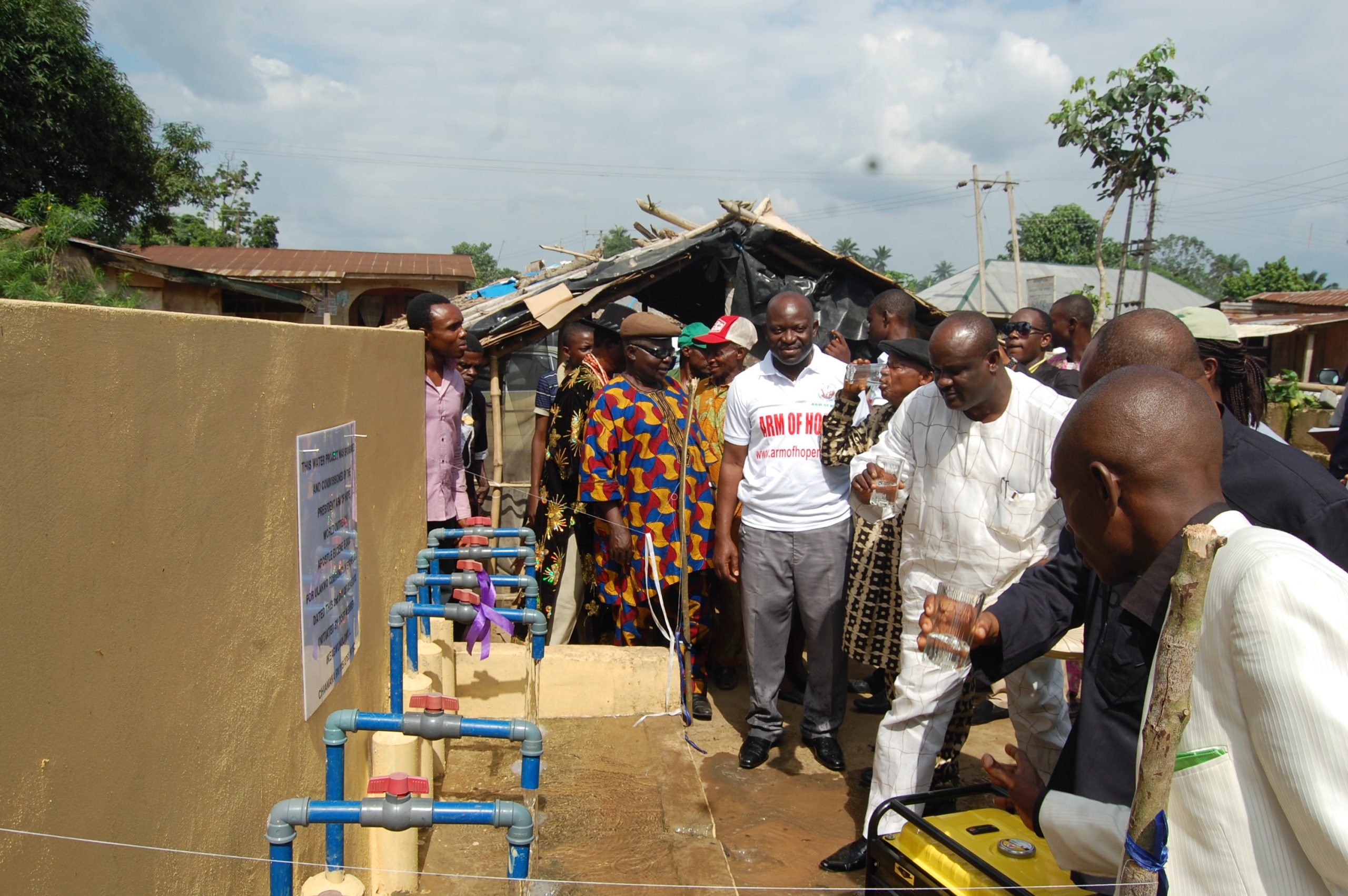 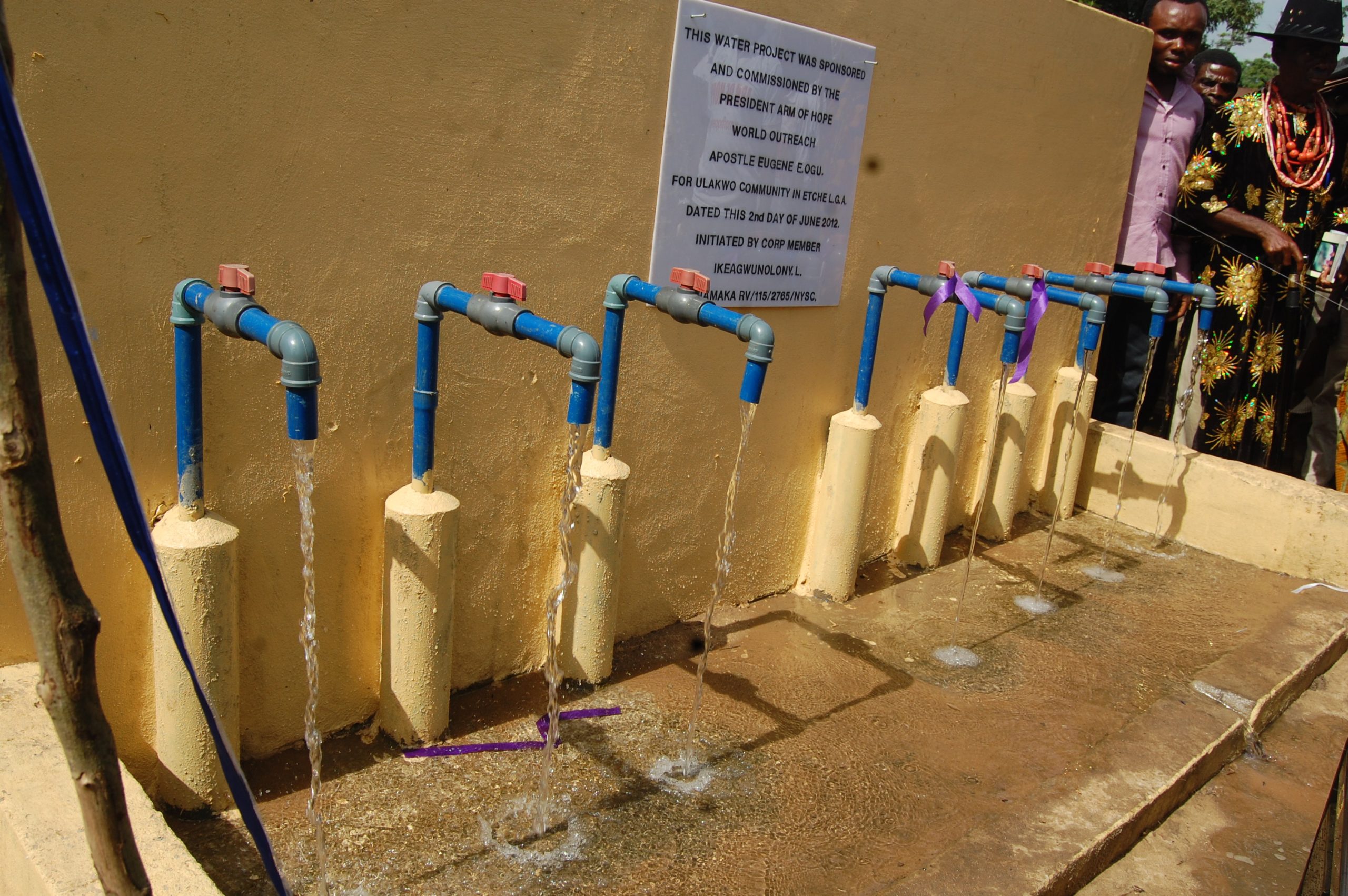 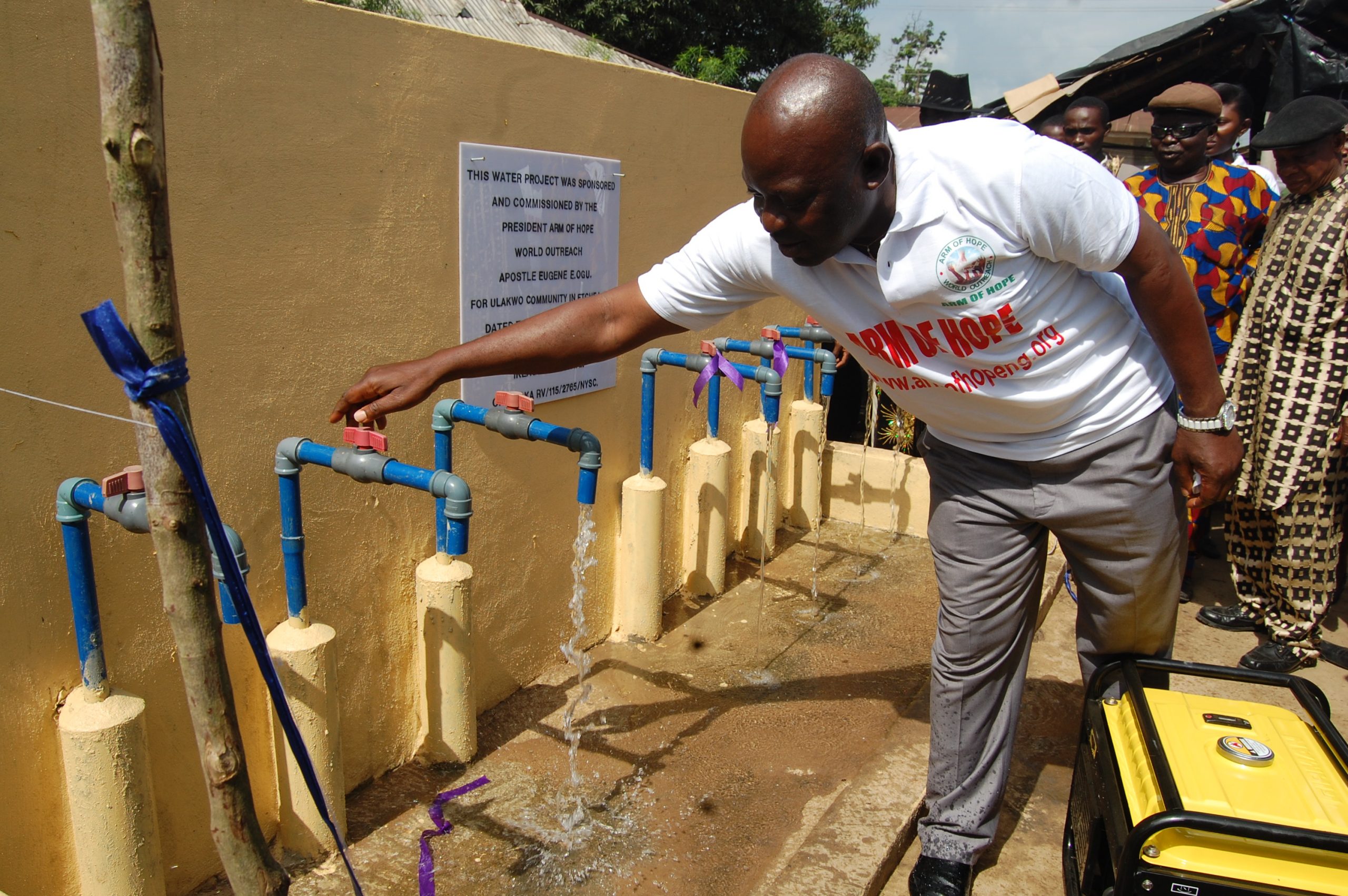 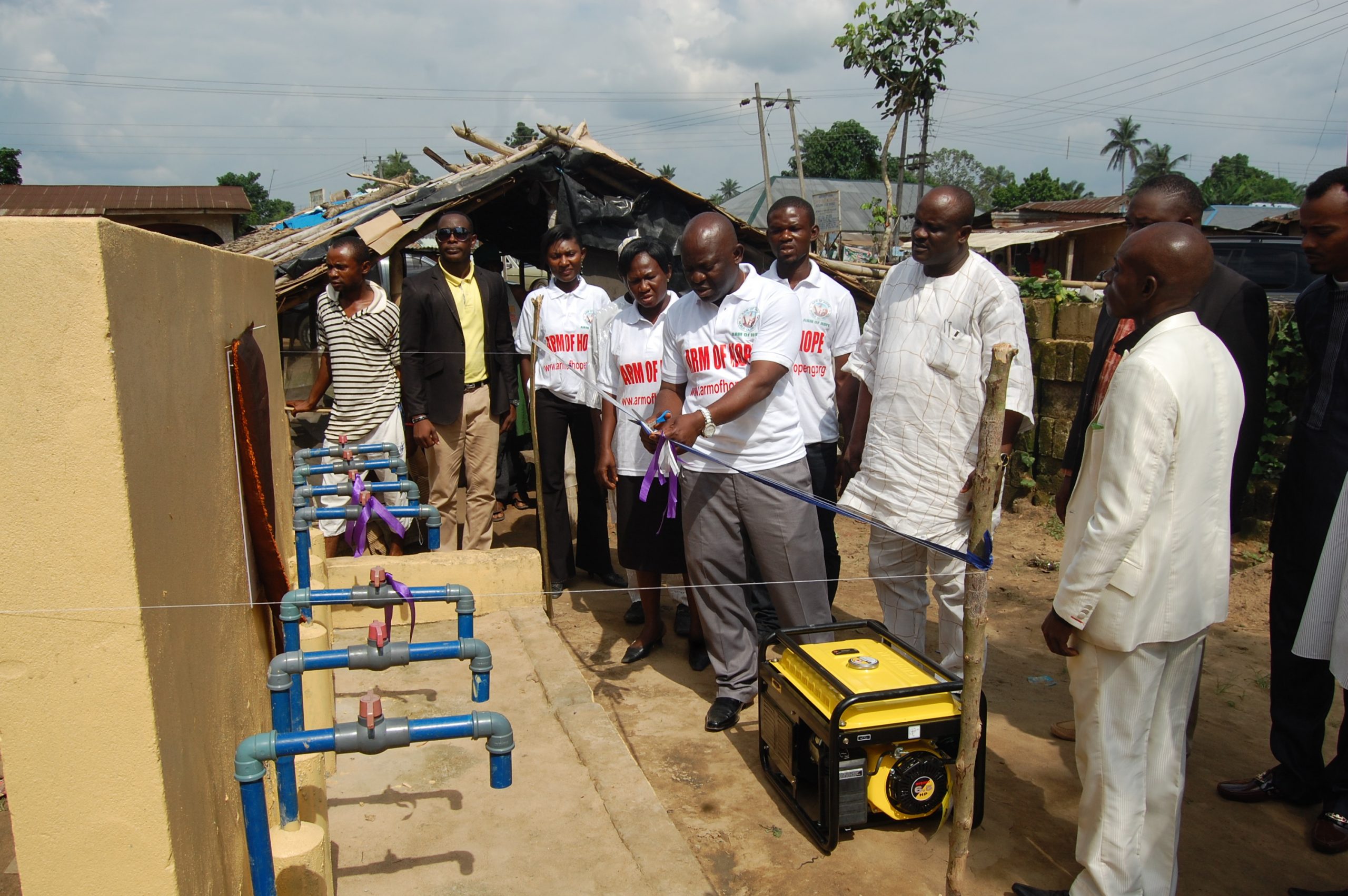 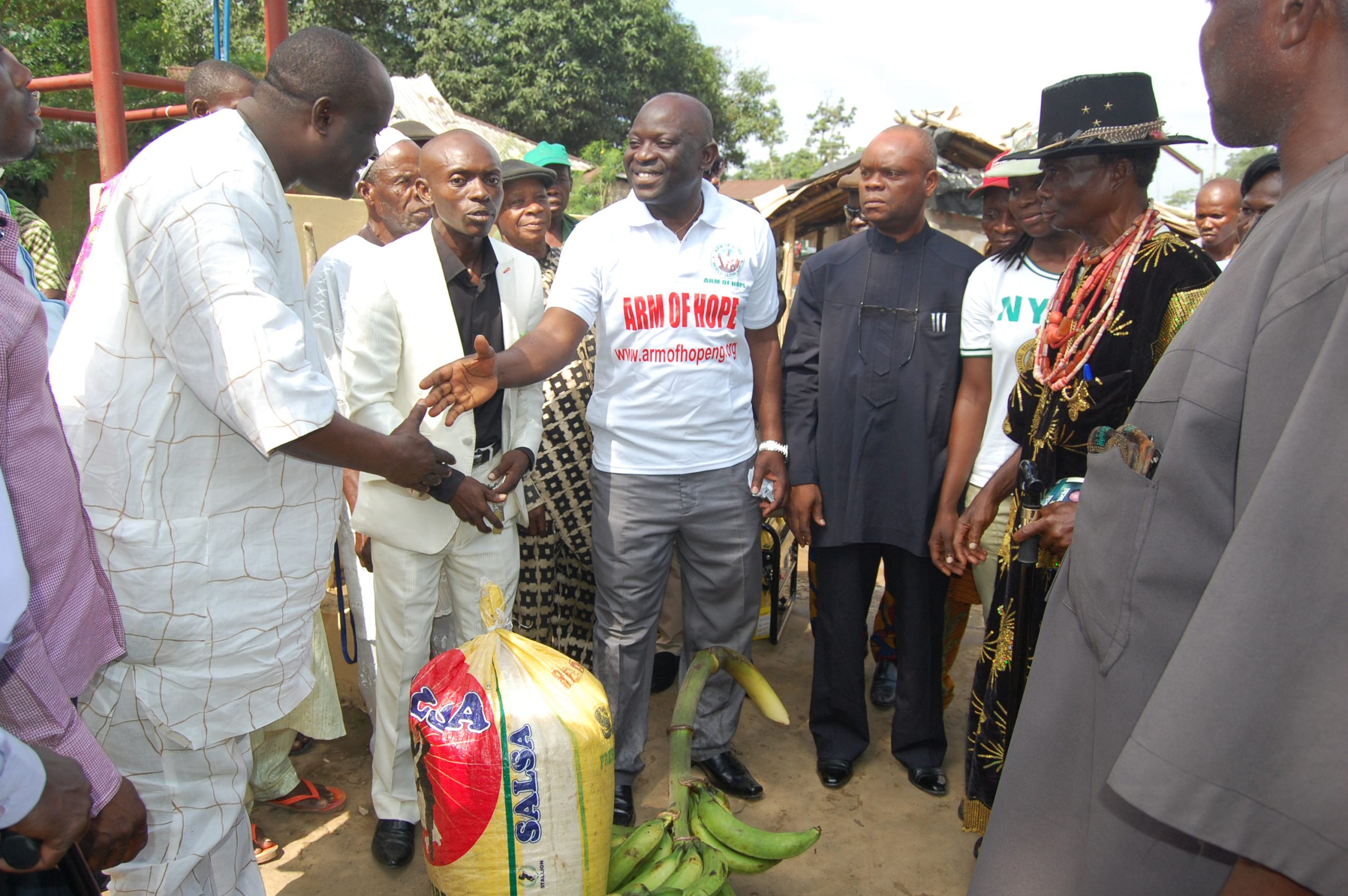